Doug Lamborn, the Congressman for Colorado’s fifth congressional district, is a typical GOP party-line shill. Whether it’s civil justice, economic reform, or even government functionality, such as avoiding shutdowns, he, just like every other obstructionist Republican in the House, has voted against the interests of the American people.

Not only do his votes harm the American people, but his personal actions and ethics have been called into question. He was sued by a member of his staff for improper COVID protocols, which brought attention to a situation with his son. Lamborn had allowed his son to live in a storeroom in the basement of the U.S. Capitol for weeks, potentially misusing his position for personal gain. All in all, while Lamborn may not be as explosive as some, allowing him to slide under the national radar, his votes and actions are still very dangerous and irresponsible. Help us organize to defeat him in 2022. 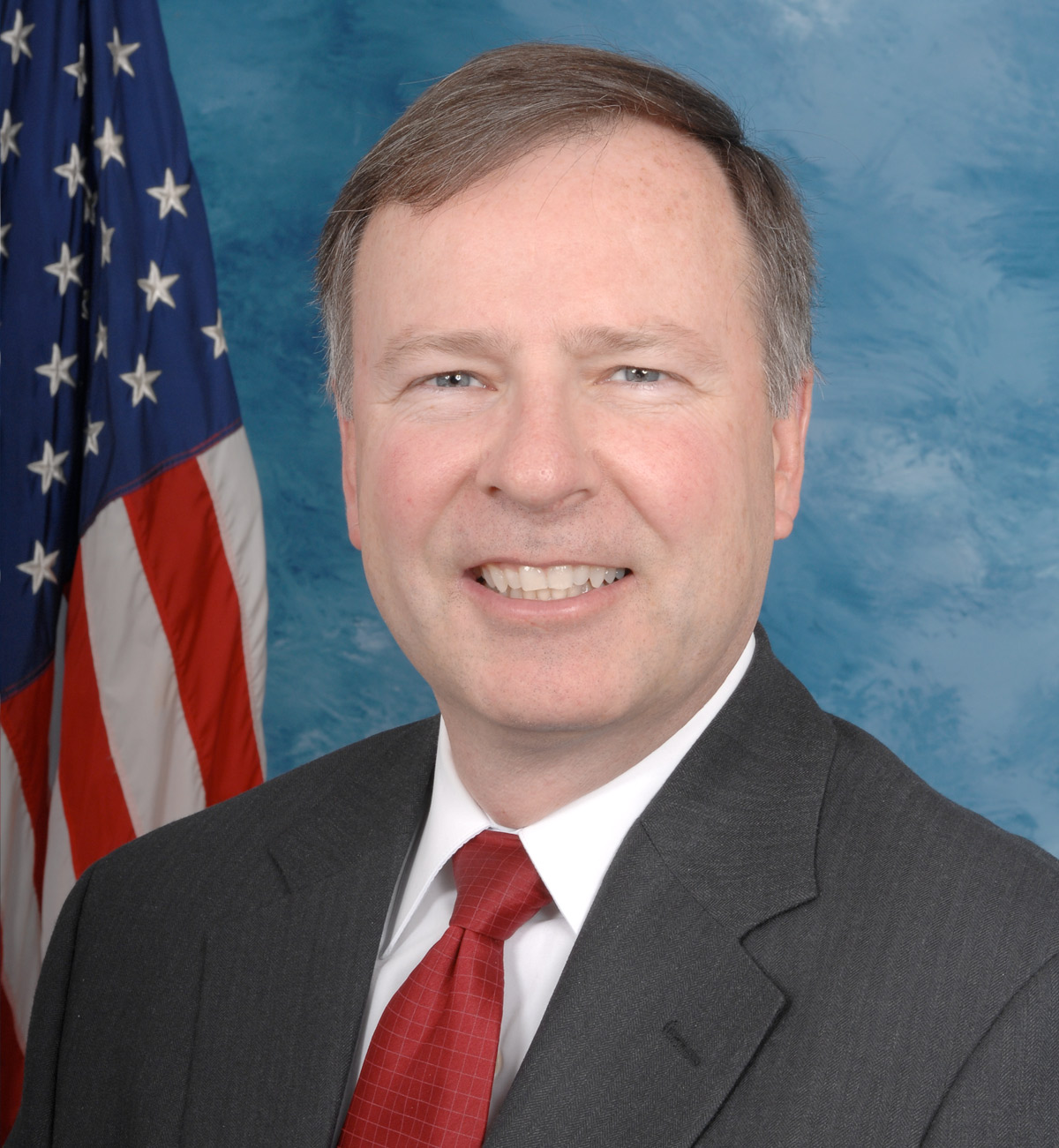 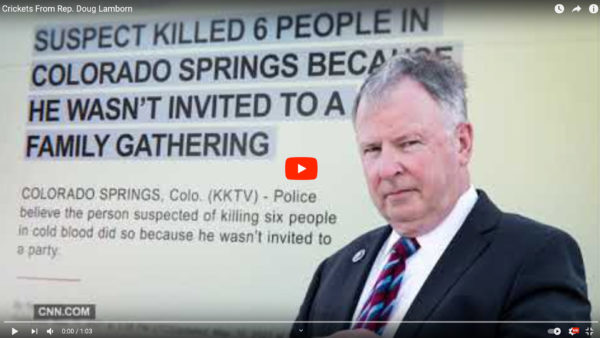