Fighting for What We Believe In. Together.

The Colorado Turnout Project is a coalition of Colorado students, activists, veterans, and Coloradans from all walks of life who are fed up with the complicity of Colorado’s Republican representatives in our nation’s venomous political atmosphere.

We formed shortly after Colorado Republicans refused to condemn the political extremists who stormed the United States Capitol on January 6, 2021. In fact, Republican Representative Lauren Boebert (CO-3) even encouraged the violence.

The Colorado Turnout Project aims to prevent violent insurrections by addressing this problem at its source– if we vote out pariahs like Representative Boebert, we can turn CO Blue once and for all.

We aim to strengthen Colorado’s democratic congressional majority and expand it by taking the remaining three Republican seats in our state. Can you join us in our fight to remove hate-mongers like Boebert from Colorado’s house delegation? 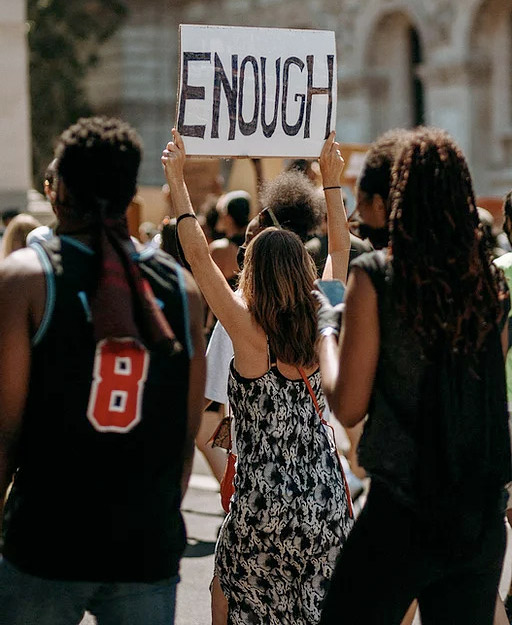