Lauren Boebert, the Congresswoman for Colorado’s Third Congressional District, is a constant stream of insanity and injustice. She is an outspoken believer in the QAnon conspiracy theory, and is a perfect example of the social and political damage that the far-right is inflicting on American society.

Her social media activity is filled with misinformation about the pandemic, baseless lies about election fraud, and support for the worst of the worst in the GOP. She consistently has cast doubt about the vaccine to her supporters, and consequently her district contains some of the counties in Colorado with the lowest vaccination rates.

Boebert’s involvement in the January 6th Capitol riot was the subject of an investigation in Congress, and she has multiple investigations surrounding misuse of campaign funds. Her voting record is consistent with her far-right ideology—strictly following the fake right wing populism that elected Donald Trump. She is a dangerous individual to hold power, and must be defeated in 2022. 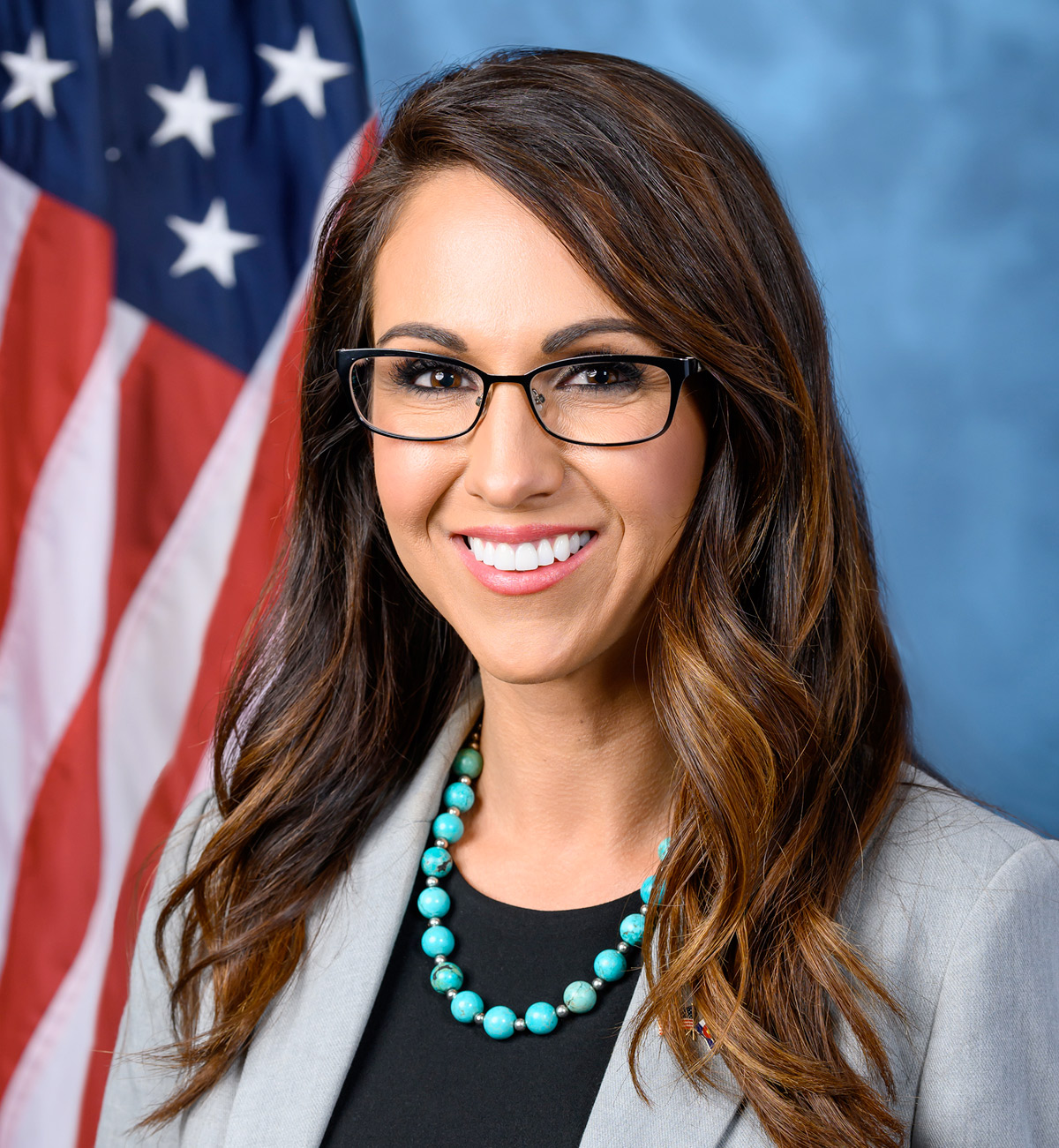