Years ago, Colorado was considered a Purple State. Now, in most analyses, the state is considered reliably blue with two democratic senators and long standing party loyalty in presidential elections.

However, three of Colorado’s seven congressional seats belong to congressional Republicans, whose behavior and voting records stand in stark contrast to the morals and ideals of the Coloradan way of life.

The Colorado Turnout project aims to lay the groundwork to build robust networks of opposition against these three remaining Republican representatives. We are working to build the foundation for the Democratic candidates who will oppose them in 2022– well before their campaigns get off the ground. 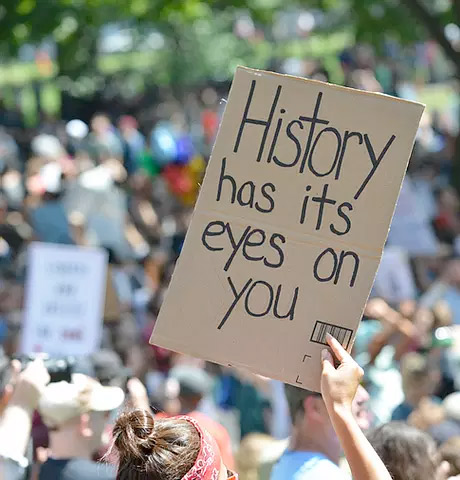